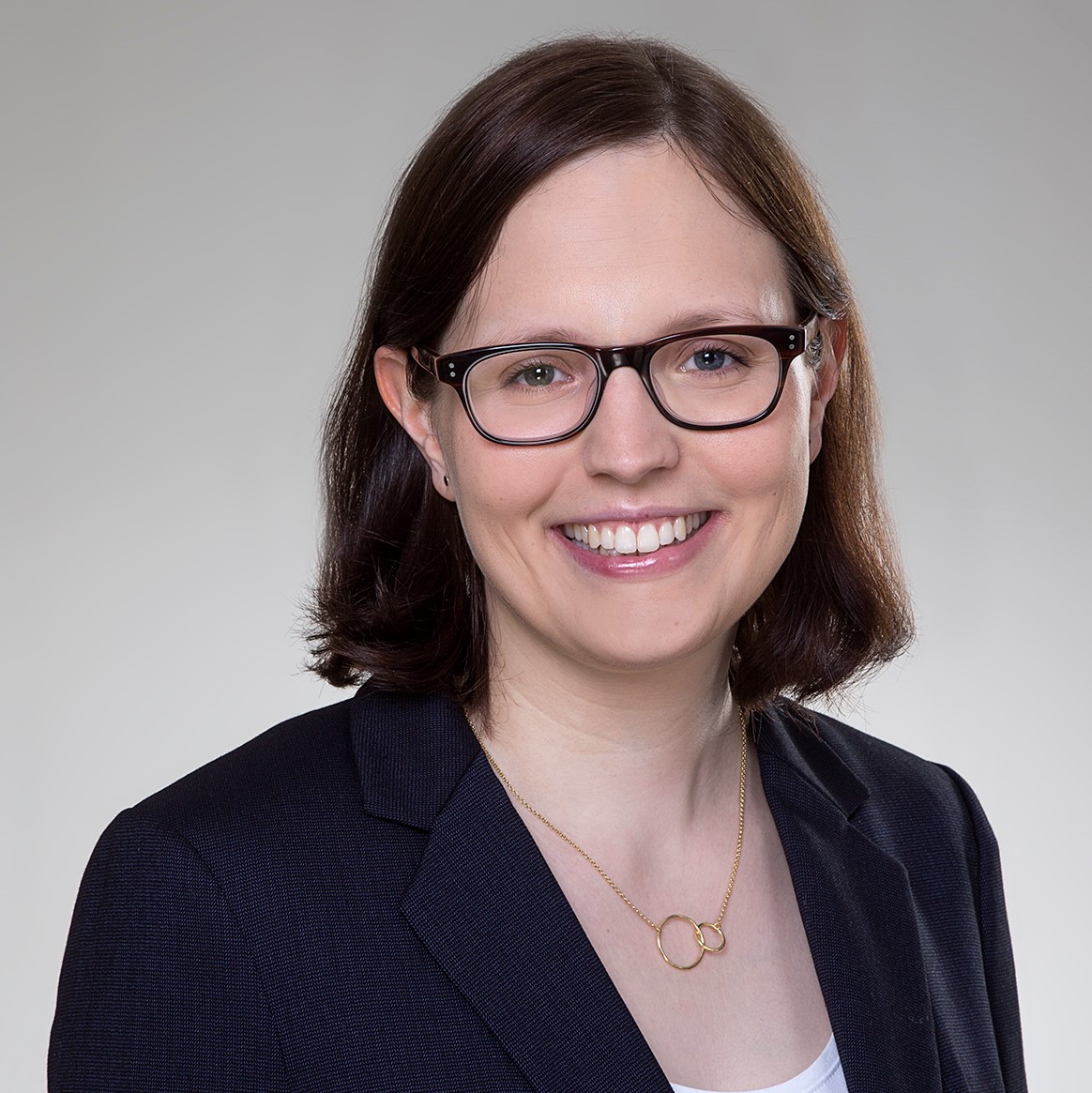 My research agenda covers different aspects of Empirical Democracy Research. It relates to the fields of Comparative Politics, Political Behavior and Public Opinion Research and draws on theories and approaches from Political Psychology and Political Sociology. I am particularly interested in studying how societal changes and conflicts affect political and social behavior as well as political attitudes and attitudes towards democracy. Empirically, I apply quantitative methods and adopt a comparative perspective (subnational or cross-national comparison with a focus on Europe). My current research interests involve the following topics:

In collaboration with Richard Traunmüller (U Mannheim/ GU Frankfurt) and Sigrid Roßteutscher (GU Frankfurt), I study rural-urban divides in German and European politics. We are particularly interested in studying political behavior and attitudes towards democracy.

2. Citizens and Democracy in Times of Societal Change

I am interested in the way citizens participate in politics and society and how they evaluate the political system and their very own role in this system. Thus, I study civic engagement, aspects of social cohesion, attitudes towards democracy and norms of good citizenship. I analyze how contextual factors (e.g. institutions, social structure, opinion climate) and societal changes (e.g. digitalization, demographic change, polarization) affect civic engagement and attitudes towards democracy.

Building on my PhD project (see publications), I study how personality relates to political attitudes and behavior of citizens and elites. I am particularly interested in the interaction of personality traits and contextual factors and stimuli.

From a methodological perspective, I am particularly interested in Survey Research. I study the validity of commonly used survey measures and I try to delevop innovative and better measures for concepts used in Empirical Democracy Research.